This Is How You Fight Your Battles 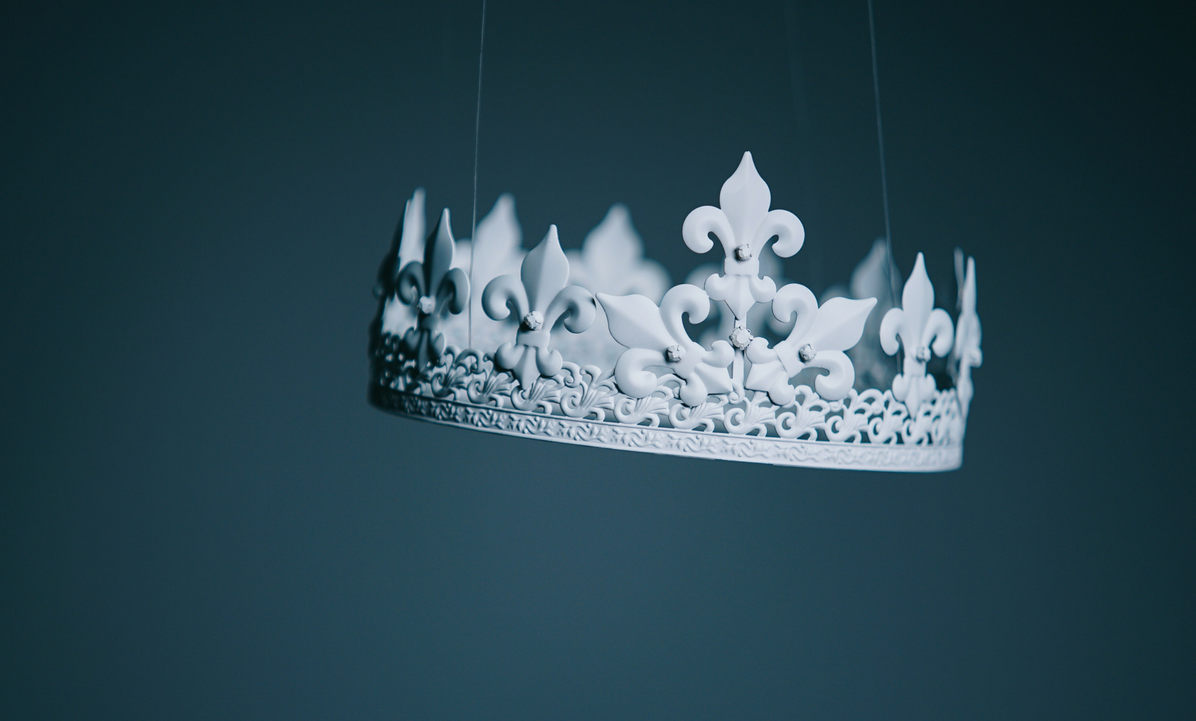 We all have battles that we face. Some of them are big, life-changing battles. Some are small battles that jump up to trip you on your journey. There are other battles that you fight each and every single day for years. You might think that your battles aren’t anything compared to someone else’s. Or, you might think that someone else’s aren’t anything compared to yours! However, every battle that you face is important. It is important because it is happening in your life. It is important because God wants to use it for his glory.

As Christians, we should be prepared when trials and difficulties come our way. Too often we are taken by surprise by things that come up. Peter explains to us though that we shouldn’t be.

Beloved, do not be surprised at the fiery trial when it comes upon you to test you, as though something strange were happening to you. But rejoice insofar as you share Christ’s sufferings, that you may also rejoice and be glad when his glory is revealed. – 1 Peter 4:12-13

Christians should not be surprised when trials come their way. It is a normal part of life when you are living for Jesus. The key is for us to know what to do in the midst of them. When we handle the trials and battles we face with faith we are able to see his glory revealed. How do we do that? We can learn a lot from a king who lived thousands of years ago. His story is told in 2 Chronicles 20.

Jehoshaphat was a good king. His heart was courageous in the ways of the Lord (2 Chronicles 17:6). He brought about many reforms in Judah and he even sent out officials to teach the word of God to the cities of Judah (2 Chronicles 17:7-9). He ruled with wisdom and sought after God.

The problem that Jehoshaphat had was that there was a great army that wanted to destroy him and his kingdom.

After this the Moabites and the Ammonites, and with them some of the Meunites, came against Jehoshaphat for battle. Some men came and told Jehoshaphat, “A great multitude is coming against you from Edom, from beyond the sea.” – 2 Chronicles 20:1-2

A battle was coming his way. He didn’t want it to, but no matter what there was something huge and difficult that he was going to have to deal with. What would you do in this situation? What do you do in these situations? Jehoshaphat gives us an incredible example of how to live in faith in the midst of the battles that we are fighting.

He Sought The Lord

When we are going through battles often times we decide to rush into them and figure everything out on our own. We want to control the situation. We want to be boss. Jehoshaphat did the exact opposite.

Then Jehoshaphat was afraid and set his face to seek the Lord, and proclaimed a fast throughout all Judah. – 2 Chronicles 20:3

Three things stick out to me from this one verse:

He Remembered The Past

Jehoshaphat gathered the people together and offered a prayer to the Lord. In the midst of what is coming towards him, he remembered all that God had done in the past.

Did you not, our God, drive out the inhabitants of this land before your people Israel, and give it forever to the descendants of Abraham your friend? – 2 Chronicles 20:7

When Jehoshaphat remembered the past he was able to look forward with confidence. When you are facing trials do you remember how God has worked in your life in the past? I have plenty of situations locked to memory where the Lord has won battles for me. These are moments and times where I can look to see that God has already done amazing things in my life. When I remember that, I am able to look forward with confidence that God is with me and will work for my good. This does not mean that every time God will work the same or even that the outcome will be what I desired, but it does mean that he is working for my growth in all situations (Romans 8:28-29).

He Remembered The Promises

If disaster comes upon us, the sword, judgment, or pestilence, or famine, we will stand before this house and before you – for your name is in this house – and cry out to you in our affliction, and you will hear and save. – 2 Chronicles 20:9

Over and over in the Old Testament God promises his people that they will be saved when they turned back to the Lord. Of course, like us, they needed those constant reminders and that constant grace. When you are dealing with battles in your life do you remember the promises that you have in God? Do you remember that he never leaves or forsakes you (Hebrews 13:5), that he gives strength to the weary (Isaiah 40:29-31), he upholds you (Isaiah 41:10), that he will give you wisdom (James 1:5), that he will meet all your needs (Philippians 4:19), and so much more? His promises are sure. Cling to them in the midst of your battles.

He Kept His Eyes On God

So many times the battle we are facing is all that we can see. Satan wants us to focus on that instead of God because it derails us from our mission. Jehoshaphat understood that. In the midst of the looming battle he didn’t take his eyes off of God.

O our God, will you not execute judgment on them? For we are powerless against this great horde that is coming against us. We do not know what to do, but our eyes are on you. – 2 Chronicles 20:12

This is quickly becoming one of my favorite verses in the Bible. I have no idea what to do so many times. When that happens I tend to try and do things on my own strength and my own wisdom. I act without focus. Jehoshaphat had no clue what to do but he was focused on the one that did. When battles come our way we need to understand that God is there. We need to look to him and stay on the path that he is on. Where are your eyes? On the battle or on God?

He Knew The Battle Was God’s

The Lord answered Jehoshaphat’s prayer and spoke to him through the prophet Jahaziel.

Do not be afraid and do not be dismayed at this great horde, for the battle is not yours but the Lord’s. – 2 Chronicles 20:15b

God is the conquering hero who saves us. It is him who fights for us. We are powerless, we can do nothing, so we need to remember that God is the one who is fighting our battles for us. This is not saying that we should lay down and let the world run over us. God gave the people of Judah specific instructions to stand firm and hold their position. When they obeyed they saw the God of their salvation work (2 Chronicles 20:17). The battle is God’s because he gets the glory. He wants us to rely on him in the midst of our battles because when we do that we realize that he is our hope. When we fight our battles on our own we get the glory, and that glory fades. God’s goes on for eternity.

He Worshiped God In The Battle

Before the battle was even won, Jehoshaphat worshiped the Lord.

Then Jehoshaphat bowed his head with his face to the ground, and all Judah and the inhabitants of Jerusalem fell down before the Lord, worshiping the Lord. – 2 Chronicles 20:18

Many times when difficulty comes our way it drives us away from God. Instead, these things should drive us to God. Ultimately Judah was delivered from the threat (2 Chronicles 20:24-30), but even before it all played out Jehoshaphat was leading his people in worship. Can you say that about your life? Do the trials that you face cause you to cling closer to our Savior, or do they drive a wedge between you and God? True worship happens when you come to God in faith acknowledging he is your only hope. What better circumstance to do that then in the midst of the battle?

Praying that in the battles we face as a church and individuals we would seek the Lord, remember what he has done in the past, remember the promises he has given us, keep our eyes on God, know that the battle is the Lord’s, live in obedience, and worship him as our living hope.

Previous The Role of a Parent in Discipleship
Next Pass on the Excitement!